Dentists (859) 223-3939 137 Mill Creek Rd Owingsville 40360 Biography Douglas D. Durbin, DMS, MSD, is the President and Owner of Kentucky Orthodontics &Invisalign, which has 9 locations across Kentucky. Dr. Durbin has been in practice for nearly 40 years and offers the latest techniques and technologies to improve hispatients' oral health and aesthetic.He and his team of orthodontists offer both surgical and nonsurgical treatments such as, dentofacial orthopedics, surgical orthodontics, surgical invisalign, and more.As an Invisalign provider, Dr. Durbin isone of the few orthodontists in Kentuckywho offers surgical invisalign and is amongst the 1% of toporthodontists in the nation who offers this service. His goal is to properly identify the underlying issue to significantly improve the smile and oral health of his patients. Dr. Durbin, Dr. Thomas C. Garner, and Dr. Lauren D. Morris are proud to serve the following communities, Louisville, Lexington, Frankfort, Nicholasville, Georgetown, Richmond, Winchester, Mount Sterling, and Owingsville.
Go To Reviews » 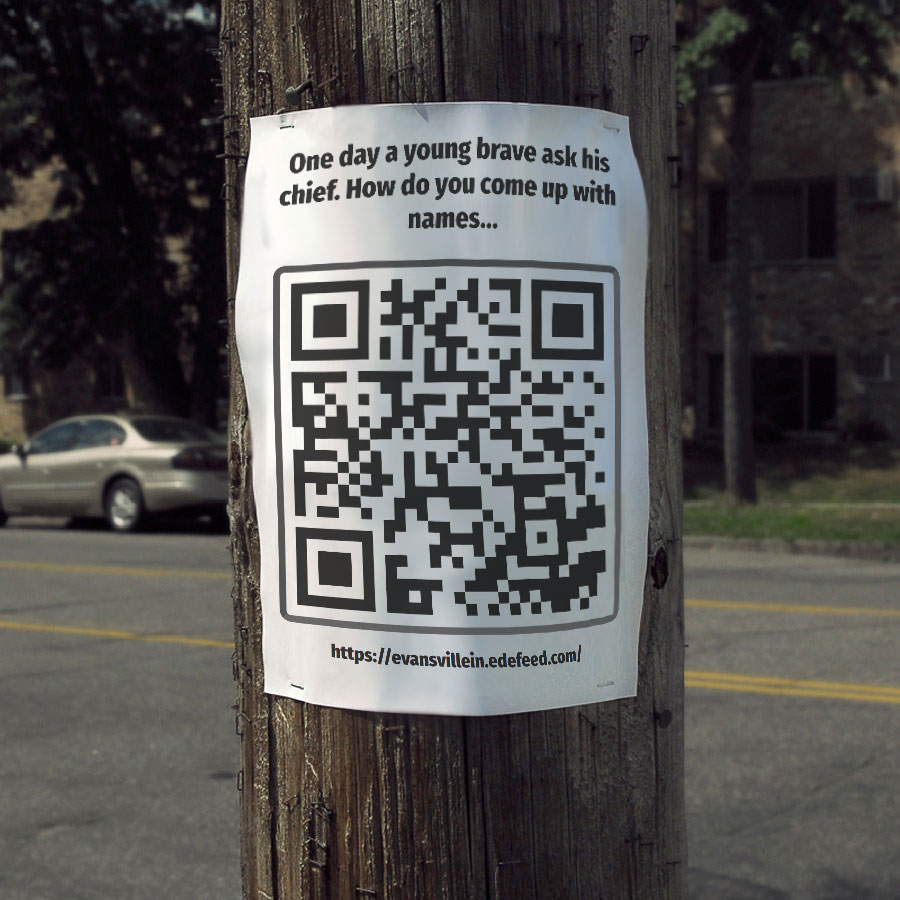